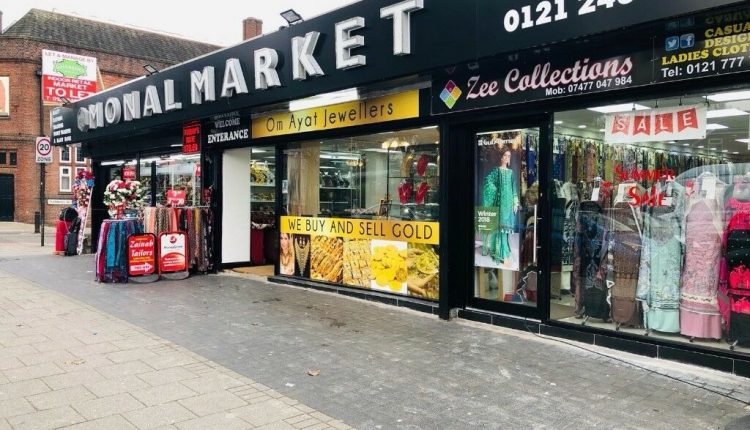 Is Birmingham the Top City in the UK for Retail Business?

Birmingham city has a population of nearly 2.5 million people. It is the second largest city outside London. The city has a young population, which is always good for start-ups. Besides that, the local economy is booming, which means people have money to spend, which is another plus for setting up a retail business. Here is a bit more why Birmingham is the perfect place to set up a retail business.

The Sense of Community

If you are in search of shops to let in Birmingham to set up your retail business, you will be glad to learn that despite being so large, the city retains a sense of community – find a property. This is great for a retail business since it presents numerous options for networking. Unlike a major business, you will probably have a limited budget for ads. It pays to stay in a place where the warmth of a friendly community can help you earn repeat business.

Birmingham is perfectly situated in the middle of the country. As a result, it serves as a perfect gateway between the North and the South. That means there are a number of major waterways and roadways cutting through the city. There is also a major international airport in the city. As a retails business, it means that you can travel to virtually any part of the nation and be there in the least amount of time possible. This is great for a retail business that is hoping to grow and become a major business in the UK.

The city of Birmingham is amongst the most diverse in the UK. This is always great for a retail business since it means it does not have to tailor its products to meet any particular demographic. It will ensure that the business can cast its net wide and collect useful business data that will help it chart its course in the future.

Unlike London, Birmingham has the advantage of being compact. While the London underground has helped to bring the city closer together, it is still huge. This can have a huge impact on transportation costs. However, Birmingham has everything much closer together, which can help to reduce various costs. It also makes networking with related businesses much easier.

Birmingham is Cheaper than London

If you are looking for shops to let in Birmingham, you will find that they are much cheaper than in London, which is notoriously expensive. As a retail business, you are always looking to keep overhead costs such as rent at the minimum. Later on, you can always expand into London, but Birmingham is the perfect launching pad.

Many in the UK Agree

A while back, the city was voted the best place to set up a start-up. This was based on data collected from people who had tried their hand at business in the city. Thus, you can be confident that you are making the right choice when you opt to set up shop in the city.

Steps to Take to Locate a Good Real Estate Agent

Looking For End-Of Tenancy-Cleaning-Services In London? Check This Guide

A Live Palletizer Demo Instills Confidence in Your Purchase

6 Questions to Ask Your Roofing Contractors in Staten Island

Why It’s Best To Go With a Commercial Painting Contractor

6 Questions to Ask Your Roofing Contractors in Staten…